I am a new doctor of mechanical engineering. I will start my first job on 1stDecember as a Junior Sourcing Engineer (communication between engineers and suppliers).

On Time Engineers helped me a lot with this position where I change my expertise from mechanical engineering to communication. Exactly what I wanted! Eda helped me out during my search. She is professional, kind and fast in decision making!

On Time Engineers called me for a Junior Mechanical Engineer vacancy. However, I was looking for a communication role for engineering. I honestly told On Time Engineers what I wanted and asked Eda to contact me if she would have such a position. A few weeks later Eda called me again with a position including both engineering and communication, which was close to what I wanted! She was convinced that I was the right candidate for it. I gave it a try.

I lived in Delft and the interview was near Eindhoven, a long trip. Eda offered to pick me up from Eindhoven train station. I felt very relaxed talking with Eda. She also asked me some questions, which made me think that she really wanted to help me.

The first interview was with Eda in the company where I had directly the chance to have a close look on their machines and work environment. Later, in total I took three interviews with the employers. After each interview Eda always talked immediately with the employers and gave me feedback very fast. After the interviews my current employer offered me a great position. This position is exactly what I wanted!

Without On Time Engineers I would miss this opportunity.

Much thanks to On Time Engineers! 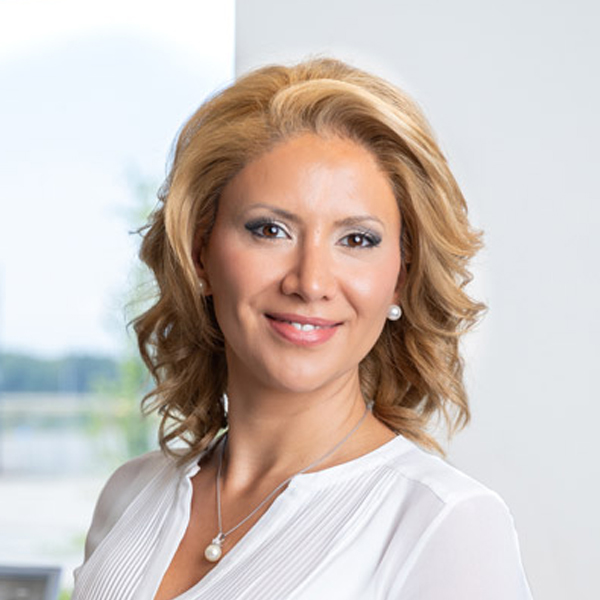